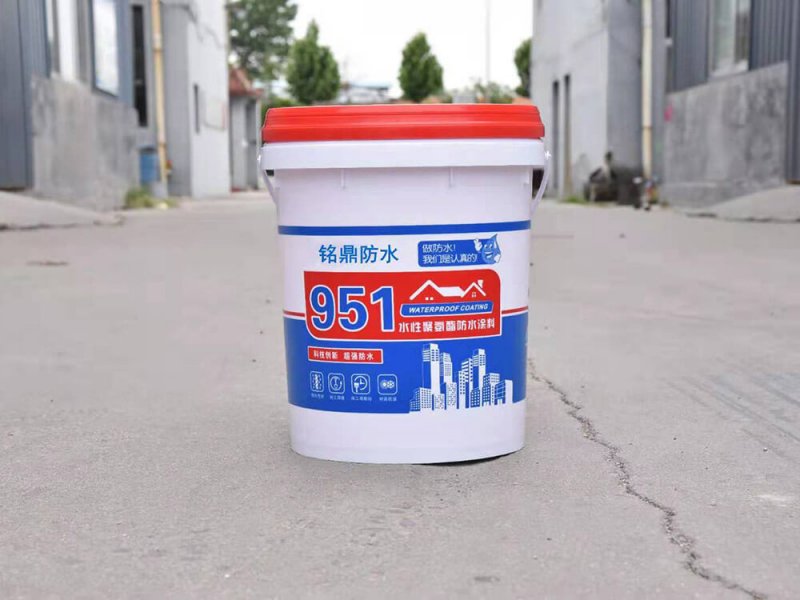 
Send email to us

High-strength polyurethane waterproof coating is a two-component reactive curing waterproof coating. High-strength polyurethane waterproof coating Two-component chemical reaction-cured isocyanate-terminated prepolymer obtained by polycondensation of polyether and isocyanic acid. Component B is composed of plasticizer, curing agent, thickener, accelerator, and filler. Composition of colored liquids. When used, the two components of A and B are uniformly mixed in proportion, coated on the surface of the waterproof base layer, and often cured by temperature crosslinking to form a rubber elastic film with high elasticity, high strength and durability, thereby waterproofing.

The coating film has strong adaptability to the expansion or cracking of the base layer, and has high tensile strength

The coating film is dense, the waterproof layer is complete, no cracks, no pinholes, no bubbles, small water vapor permeability coefficient, and has both waterproof function and gas barrier function.

Various colors can be adjusted as needed

Write your message here and send it to us